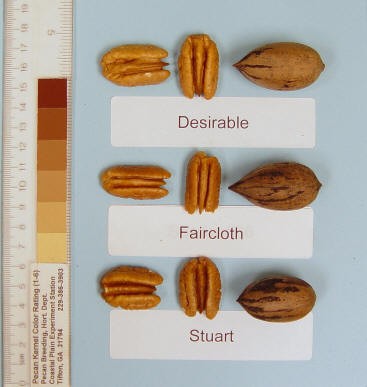 Average yield (pounds nuts per tree) of 'Byrd' each year from planting in 2006 (Desirable and 2 Pawnee trees were planted in 2005).

Selection from a grower orchard in Ray City, Ga.

This selection was brought to our attention by Mr. George Faircloth in 2005. He discovered the selection at the edge of an orchard. About 12 trees were grafted to this selection in 1999 in his orchard, and the original tree was lost to lightening. In 2005, we observed no scab on these trees, whereas the nearby 'Sumner' trees had a moderate scab infection.

In 2006, we topworked several four year old trees over to this selection for testing. This selection has continued to remain scab free in our orchard through 2013. By 2009 the topworked trees had a similar yield to the 'Desirable' check trees, and yields have remained good since. Quality of the nut is good, but it is difficult to shell due to the tightness of the kernel packed into the shell. If not for this shelling problem, this would be a very exciting cultivar. Actual percent kernel is higher than what we report because we simply could not get all the kernel out of the shell. Faircloth is a type II (protogynous) cultivar. It would be pollinated by 'Amling', 'Desirable', 'Byrd', 'Pawnee', and 'Caddo'. We discontinued testing of this cultivar in 2013 due to the shelling issues. 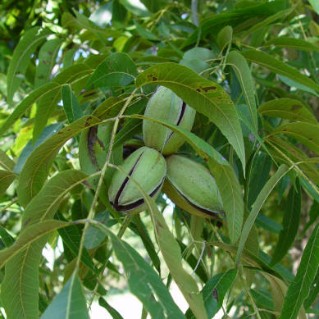 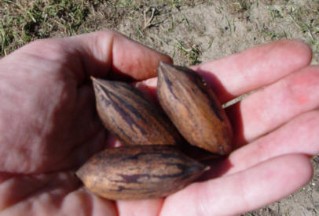 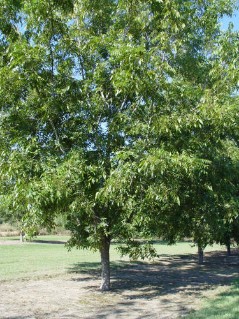